Showing posts from July, 2014
Show All

Las Gidi Cops is filled with drama set to uncover a plot to organize all crime and ultimately take over the government of state.

The television series is said to be the first of its kind to hit TV screens. The series is Full of Suspence and twisted plots. The series also includes new set of actors.

This television series is set to broadcast across Africa, Europe, Canada and north America alongside online and mobile platforms, with a recording for…
Post a comment
Read more

I Dress Comfortably Because of My Short Legs……….OAP, Toolz

When it comes to fashion and style in the media, one can sure give it to Media Mogulette, Toolz Oniru, who can’t but make fans go wow.

The On-Air-Personality has a wide range of collections of designers but local and foreign fabrics which makes her outstanding at red carpet events.

According to her, “I don’t know if I have a particular style. Most of the time I just dress comfortably and I have it at the back of my mind to consider my body shape when dressing. For instance you won’t find me wearing leggings because I have very short legs. Instead, I wear a lot of dresses and I look up to fashion icons who are very curvy and have a timeless style. My fashion fetish? I love shoes. I love Kurt Geiger because the shoes are very sexy and wearable.”

Tolu Oniru was born in Lagos to the famous Oniru family of Lagos. Her primary and secondary education were in Lagos, Nigeria before she left for the United Kingdom for her A levels and degree at the City of West Minister college. She…
Post a comment
Read more

I Never Slept With 2 Sisters—Desmond Elliot Cries Out

After being accused of sleeping with two sisters in a news report that went viral in 2013, Nollywood actor, Desmond Elliot kept silent on the matter until recently, when he reacted to the issue. He stated in an interview that nothing of such happened, stating that the girls in question were just wards under his care.

According to the actor, it's not a must that to be related to someone by blood, adding that the girls were just family friends who he took care of because their parents travelled abroad.

He noted that it was an accusation that had no foundation and boasted that the writer of the article had to apologise to him for creating such a distraction.

"I don’t know. It was baseless. The ladies in question are my wards and I take care of them. Do I have to be related to them by blood? We are family friends and we have been family friends for years. Their parents are abroad and whenever they are in Nigeria, they stay with me, so it was a baseless distr…
Post a comment
Read more 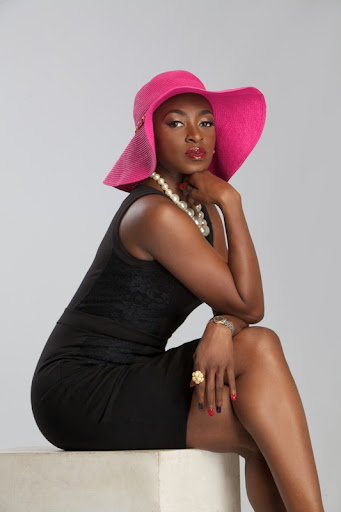 Kate Henshaw is reportedly contesting for the Federal House of Representatives for Calabar Munical/Odukpani Federal Constituency. According to sources close to her, she will make the big announcement tomorrow Saturday 19th July 2014 – her 43rdbirthday. Kate will run with the Peoples Democratic Party ticket in the primary elections in October.
Post a comment
Read more

ACTING IS PART OF ME- ELLA RITA

What was the attraction to acting?
Actually i wouldn't say something attracted me to acting.Acting is part of me,its a talent i was born with,  it came from God.
So, would you say you are in the right place?
Definatly i am in the right place. I say this because i have been to so many fields but never find joy in them except in movie carrer.

What movies have you done so far?
I started acting in  2011,so far i did like 6movies before i got an admission into poly,so i took a break from acting  but am  now back and  ready to face acting  fully.


Who are the notable names you have worked with in the industry?
Few of them,i have worked with like camela mgberekpe,chinwetaluagu,nuella njubeigbo and so many other that i cant remember their names.
There's this insinuation that Nollywood is slow right now; are you affected?

I don't think its true but if it is,it doesn't affect me
What's fashion to you and what determines what you wear?
To me fashion means alot, its a custom or…
Post a comment
Read more

Just as Nollywood actors, Ini Edo, Desmond Eliot, Bob Manuel who has gained scholarship admission to go to school at the National Open University of Nigeria. Renowed actor Chief Chika Okpala, who is also known as Chief Zebrudaya Okoroigwe Nwogbo who is aged 64, has joined the train.

The actor is back to being a student. He was among the 700 students who matriculated last weekend at the Enugu Study Centre of the National Open University of Nigeria (NOUN).

However he explained his reason for deciding to go to school at his age. He told journalists present at the event that age is no barrier to education.

He is presently going to be studying Business Management at the school, he also said that as long as a person can do understand what is been taught, then such person is qualified to go to school at any time "As long as you can feel, as long as you can understand and practicalise you are qualified at any time to go in and read to better your education. Since I…
Post a comment
Read more 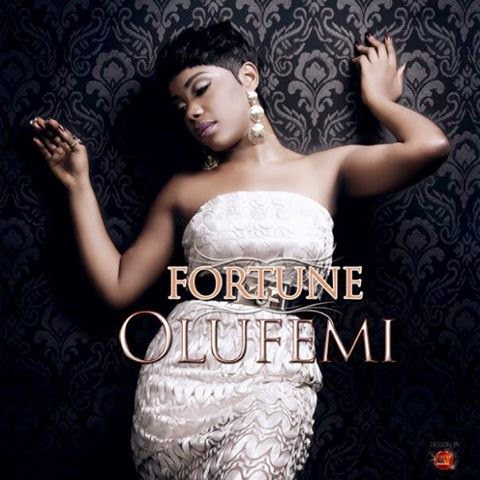 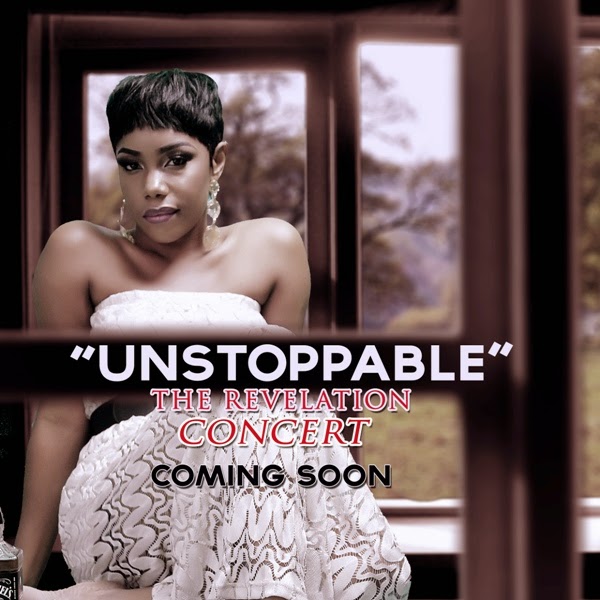 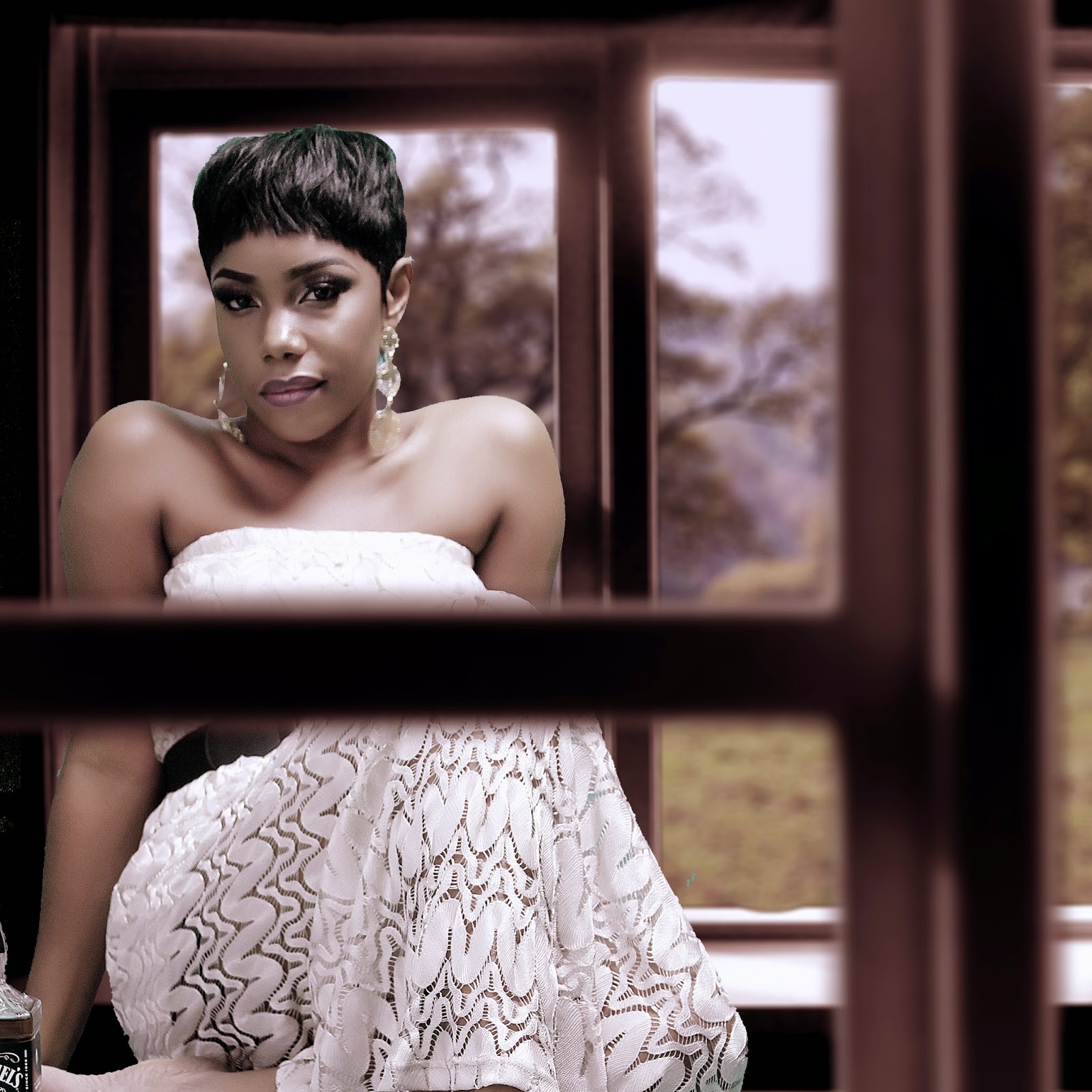 Dating Clearance Peters and Others is Not True.............Chidinma Denies

Singer Chidinma who rose to stardom after winning the third season of MTN’s Project Fame West Africa and also well known for her hit single, ‘kedike,’ has been alleged on several occasions that she has had an affair with music artiste like Wizkid, Soundcity presenter Adams, and now she has been recently linked with Clarence Peters.

The singer has debunked these claims and said there is nothing other than friendship going on between herself and the ace music producer, Clarence Peters.

We recall that she also denied dating the likes of Wizkid and other industry guys whom she had been linked with. Chidinma explained that Peters is just her friend while speaking with Encomium Weekly magazine.

"The story is not true, Funny enough, he [Peters] is not the only man I was alleged to be dating." she said.
Post a comment
Read more

Happy Birthday to Pa Olu Jacobs.
Oludotun Jacobs (born 1942), popularly known as Olu Jacobs, is a Nigerian actor. He has starred in several British television series and international films. In 2007 he won the African Movie Academy Award for Best Actor in a Leading Role.

Eniola Badmus Reveals What Julius Agwu Did To Her Years Back

Not every body knew that Comedian and actor Julius Agwu had actually impacted into somebody’s life and that has made the person become a star today. Nollywood actress Eniola Badmus is one of the big acts in Nollywood because of her unique way of interpreting movie roles given to her. The actress has revealed that Julius Agwu gave her the first movie role she got as an actress in Nollywood.

That implies that the comedian could possibly been the one behind the rise of the actress into stardom. Julius Agwu who just landed in Nigeria today from Brazil, is presently with Eniola Badmus in Asaba, probably they are working together in a new movie.

The actress announced this herself, when she striked a pose with the comedian. She acclaimed that she can never forget him in her life because he got her the first movie role she had years back in Nollywood and he has been part of her history.
Post a comment
Read more

Nollywood actress, Nkiru Slyvanus, who has been off the movie scene for some time after being the former special assistant on Lagos Affairs to Governor Rochas Okorocha of Imo State , has been having little controversies lately which she was able to address as a guest on Channels TV program 'Sunrise Daily.'

She gave her take on the issue of being in a polygamous marriage as it tends to be one trend going on for ladies now; here is what she said “It depends on who and the condition. If the situation is right and the person is good, I will go for him. It is the situation and seeing the right person that makes you settle for a partner. There is no problem about that at all,” “I am single but not searching because someone has already spotted me,”

On the allegations of having an affair with the Imo state Governor, Rochas Okorocha, she debunked the rumour stating that the governor takes her as his daughter. “I have known the governor for a very long time. There …
Post a comment
Read more
More posts