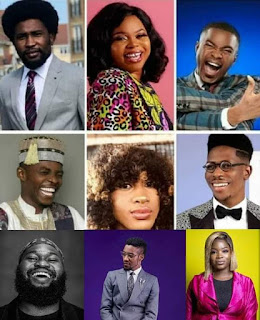 What many sees as impossible was shattered iIn just one night, as president of love world nation, Pastor Chris gave out cash prizes to four LOVEWORLD music ministers to the tune of $250,000.00 -  N112,000,000.00. In 2019, another LOVEWORLD music minister, Testimony Jaga revealed that Pastor Chris put him under a monthly salary of N5,000,000.00, alongside a brand new car. This goes to show why these music ministers are ever motivated to give their best at all times and why they're number one in the world.  For every five Gospel music artists that's making impact in and outside the shores of NIGERIA, two are from LoveWorld Nation. I say this with all sense of humility and reverence. We say thank you to our great man of God for believing in his children and above all give thanks to our ALMIGHTY Father for His unending grace that He has poured upon us. THE NEW ERA!!
Post a comment
Read more 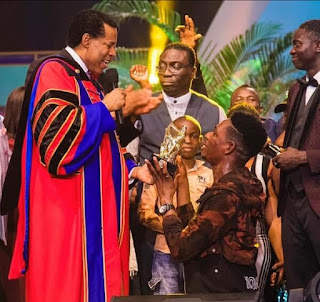 Below is the full list of LIMA AWARDS 2020 nominees and winners. Eben, Moses Bliss, Chukar, Sophiya others win handsome cash prices at the Loveworld Music Awards 2020 *Song of the year -Moses Bliss $100,000  *Songwriter of the year -Chukar $50,000 *Worship Song of the Year-Eben-$50,000 *Artiste of the Year-Sophiya-$25,000 *Producer of the year - Kelly Lyon Full Details Below *Theme songs of the year* People in Prison by Tru *(Music producer of the year)*. Kelly lyon *Spoken word of the year junior category* Sophia *Spoken word of the senior category* Pastor Esther Miracle. *Music  Video of the Year* _The Nominees for Music Video Of the Year is_ Tru south by people in Prison UK band God alone by Joe praise *And the Winner is* God Alone by Joe praise *Best dance for kids category* Innercity kids dance crew *Best Rendition of the Year* You I live for by Moses Bliss sang by  Winners   Eli j and  Saving Power by Divine  *Best Act of the Year* KMK *Best Men Vocalist  of the Year 2020* _Nom
Post a comment
Read more 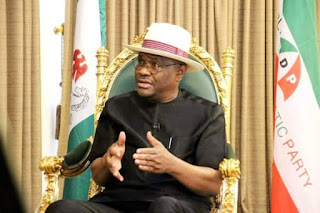 Rivers State Governor,  Nyesom Ezenwo Wike has advised Ebonyi State Governor, Dave Umahi, not to allow his quest to become president of Nigeria, destroy the South East politically. Governor Wike, said while no one will deny Umahi the right to pursue his political aspiration, which is the primary reason for his defection to the All Progressives Congress (APC), he should be mindful of the political future of the South-Eastern region. The Rivers State governor who stated this in a Live television programme on Thursday, said Umahi has shown himself as an ungrateful man for insisting that he left PDP to protest the injustice the party meted to the South-Eastern region since 1999. Governor Wike stated that one reason why Gov. Umahi is unhappy with PDP, was because Peter Obi, was chosen to run the joint Presidential ticket with Alhaji Atiku Abubakar in 2019. “When we had the 2018 convention that produced our Presidential Candidate then, the Waziri of Adamawa, Alhaji Atiku Abubakar, as  presid
Post a comment
Read more 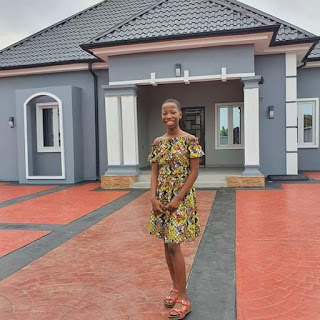 Ten year old popular comedienne, Emanuella Samuel, has gifted her mother an early Christmas gift. She took to her official Instagram account to announce to her 471,000 followers that she built her mother a house. “I built this for you mom. For all the prayers; all the encouragement and support. Mummy, I know you said you want a portable house and this is it. But forgive me because I must complete your mansion for you next year. Don’t worry, it won’t make us go to hell; my super Christmas mummy. I love you.” The 10-year-old came into limelight with her funny skits which she posts on her social media accounts. The award-winning comedian is an ambassador to several brands.
Post a comment
Read more 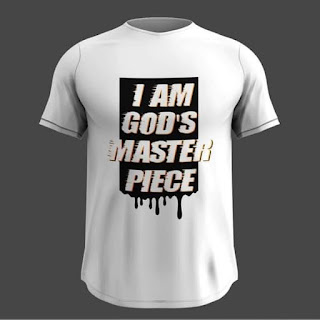 11th November 2020, 2ill forever remain a landmark date as pasior David Oyedepo officially launched our merchandise line, The Den.  The Den is a Family Owned Empire where every member of our unique family is involved in one process or the other to evangelize our Christ through Creativity, Diligent Work Ethic, Prayer and Resourcefulness.  We are a Christ Centered Fashion and Lifestyle Brand aimed at making Jesus famous. For we are not ashamed of the gospel of Christ, because it is the power of God that brings salvation to everyone who believes. We bridge the gap between God and today’s generation through Christ inspired merchandise. Thank you to my wife @ayomitideisaacoyedepo and 4 kids. I love you guys. Now, let’s get the world to know Jesus is Alive. We are not ashamed of the gospel of Jesus Christ.   Also we say a big thank you to our creative team that has worked on this behind the scenes for close to 6 months. You guys are amazing!   Orders can be placed and shipments will begin o
Post a comment
Read more

Nigeria's Students Defeats Others For Most Energy Efficient Race Car 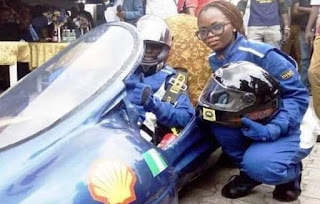 Nigeria's Students from the Federal University of Petroleum Resources Delta, defeated 100 engineers from South Africa and Nigeria to emerge overall best in Johannesburg for building the most Energy-Efficient Race Car and for designing the best Anti--Theft Device in the African competition.
Post a comment
Read more 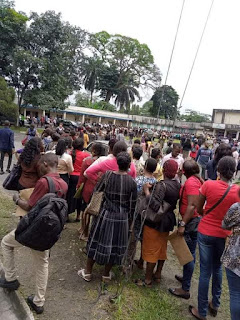 The Rivers State government has suspended the manual submission of applications for the 5,000 jobs into the civil service, after criticisms by applicants and stakeholders. The permanent secretary, Civil Service Commission, Kiikpoye Philip said in a statement that the suspension is due to the non-compliance with COVID19 protocols and the rising number of applicants which could result in a stampede. He said the applications will now be received online from 12noon today through the portal, www.rivjobs.ng. He said those who have submitted the hard copies at the state secretariat are to also apply online. The permanent secretary also released a timetable for online submission. According to the schedule, today is the turn of Ahoada West, Oyigbo and Ogu/Bolo, tomorrow is for Khana and Emohua, Saturday is for Gokana, Asari-Toru and Bonny, Monday next week is for Obio/Akpor, Tuesday next week is for Eleme, Akuku-Toru and Ogba-Egbema-Ndoni, Wednesday next week will be the turn of Opobo/Nkoro, D
Post a comment
Read more
More posts